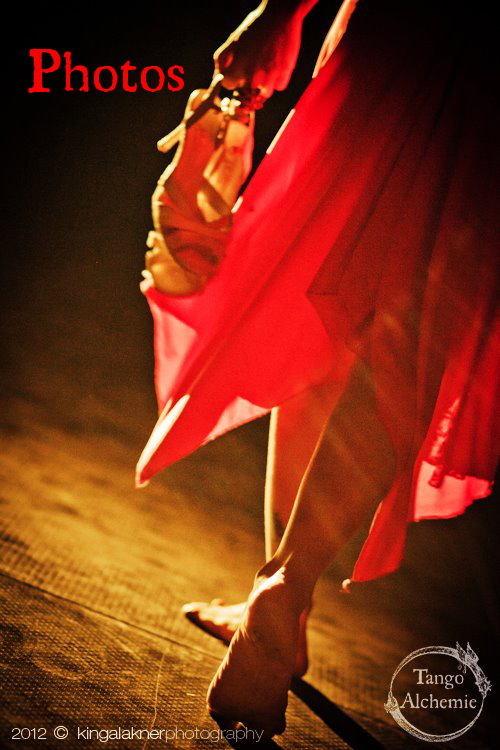 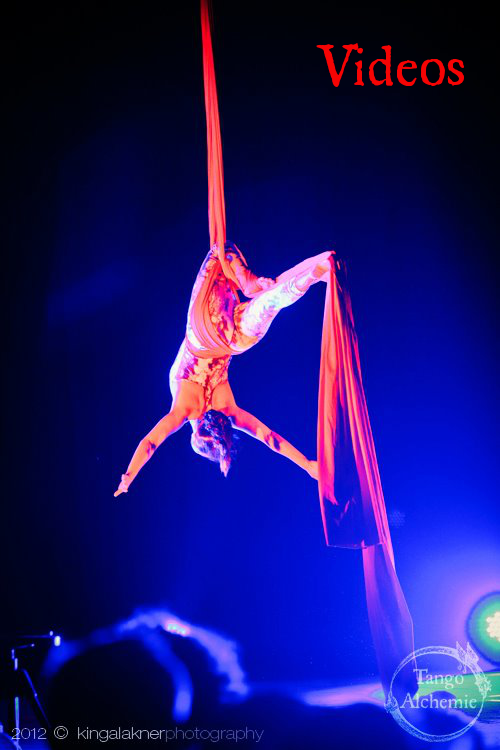 We will inspire, be inspired, and we will embrace.
We will expand, and above all we will connect.
We will circumambulate in a sacred way,
Day and Night for 4 days…

Tango is a Language-
It is a Grammar of Opposites, a Language of Unity.

It is said that Yin & Ying allow life and the world to be created by their interaction. Likewise tango’s frame- the contrasts of the dance- create a world, a space in between, where we can both inhabit these opposites and their unity simultaneously.

We believe tango to be a perfect human alchemy, and that each dance mirrors its stages.

From 2007- 2010 we dedicated the 4 nights of the event each to one stage, symbolized by its color: Black-dissolution, White-purification, Red-Union & Gold-Transformation.

In 2011, we dedicated the festival to the the 5, the center, the vertical axis, and
in 2012 to the 6- the elements of the Earth below.
2013 is 7th heaven, above- the apex of the vertical line, which completes the sacred sign.

In 2012 the festival was dedicated to uniting with the elements, and took the form of a medicine wheel, in which we connected to others on the planet who are working to create a stronger vibration of unity/connection global-wide during the four days between Solstice and St. John’s day.

More on our philosophy and the theme of tango-as-alchemy here.